An inspirational teenager from Dublin has turned his life around after he was cyber-bullied last year. 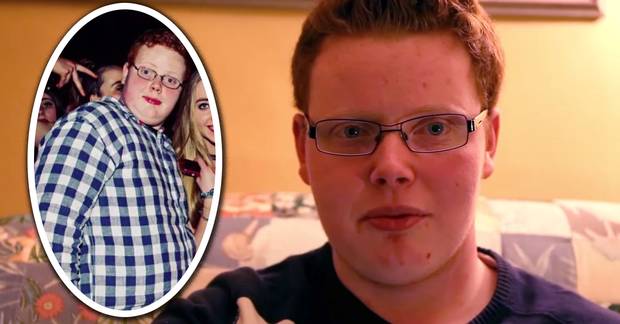 Conor Doyle (18) spoke on RTE Radio One today about his struggle to lose weight and change his life for better after he was a victim of cyber-bullying.

Conor, who originally weighed around 17 stone, had been struggling with weight issues ever since he was young.

The teenager decided to turn his life around after an embarrassing photo of him was posted online last year.

Conor explained that he had posed for a photo with friends in a nightclub and, unknown to him, a stranger found the picture, cropped it and uploaded it to an embarrassing nightclub themed Facebook page.